More about Event Sponsors and Partners see at benefitconcertukraine.org

For New Era Orchestra it was the first concert after the full-scale invasion,.  2022 would have been our 15th anniversary celebration, with many festive musical events planned long in advance. Instead, 2022 became a year when our  musicians have joined the heroic fight of the Ukrainian nation for freedom and democracy on the cultural front.

The Soloist of the concert was the globally renowned Grammy Award winner, American violinist Joshua Bell. The Benefit Concert was our first joint performance in the United States, marking a new pinnacle in the long-term creative collaboration between Joshua Bell and New Era Orchestra.  Over the years Ukrainian audiences have enjoyed our performances in Kyiv and Odesa, under the guidance of the Artistic Director and Conductor Tatiana Kalinichenko, and with the support of Chopivsky Family Foundation.  This time, we all worked together again at The Kennedy Center – one of the most prestigious concert halls in the world – to give a Benefit Concert in support of Ukraine, with our musicians coming to the United States from Ukraine and other countries.

In a noble gesture of solidarity, Joshua Bell and New Era Orchestra are donating their entire performance in support of Ukraine.

“The concert was beyond fabulous. A heartfelt and thoughtful celebration of Ukraine, which we all support from the bottom of our hearts and want the best at this very difficult time.

Also, an incredible showcase of the deep artistic talent that the country has built  over the years, which says so much about who you are as a country. What a treat!!!

Thank you for a magical evening of magnificent music.”

“After Ukraine’s victory, a new era will come for Ukraine, Europe and the Free World, and our own New Era Orchestra is so appropriately named to welcome this New Era!”

Anne Bauty, the First Ambassador
of Switzerland to Ukraine

We gave a Benefit Concert  to support Ukraine, and all gathered money are given to UNITED24.

UNITED24 is a global initiative for supporting Ukraine, which was launched by Volodymyr Zelenskyi, the President of Ukraine.

“We fell in love with New Era Orchestra on October 18 at the Kennedy Center Concert Hall Benefit Concert for Ukraine.  We were screaming our hearts out with “Bravo’s, Bravisima and Slava Ukraini!” while waving two of your beautiful flags. We feel it honors the world!  We wrap it proudly around our shoulders every weekend when we  join pro Ukraine rallies in front of the White House.

We thank you for your music and the spirit in which you conducted and the orchestra played.  We were mesmerized and deeply touched.  We had tears in our eyes listening to the rendition of your National Anthem for strings and solo violin.”

“Congratulations on an outstanding performance tonight! The concert was thrilling. Not only was the orchestra exceptional, but the conductor certainly lived up to her name. And of course Joshua Bell –  what more can be said of him! Just a fabulous evening. Thank you so much for all of your efforts. You have to be so pleased as it was such a success. And of course,  Alexa, was the perfect master of ceremony. Your words touched the hearts of everyone and so beautifully stated.”

Article at Voice of America 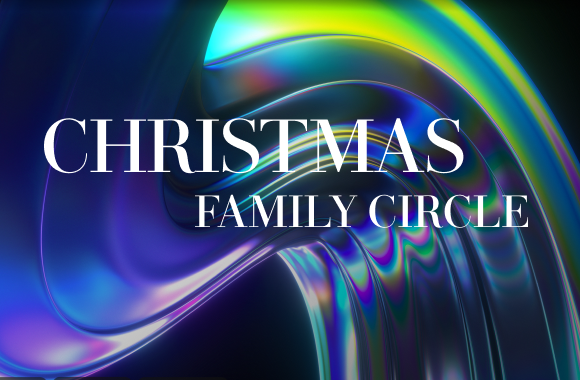 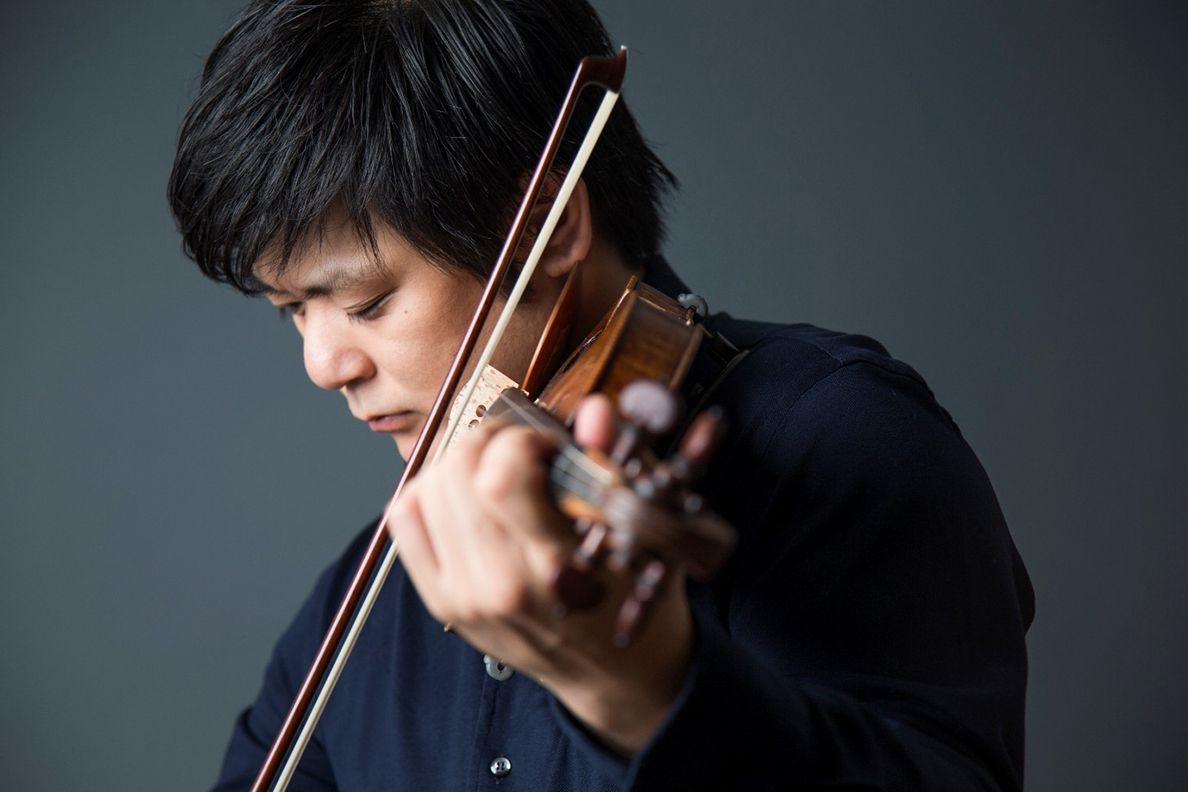 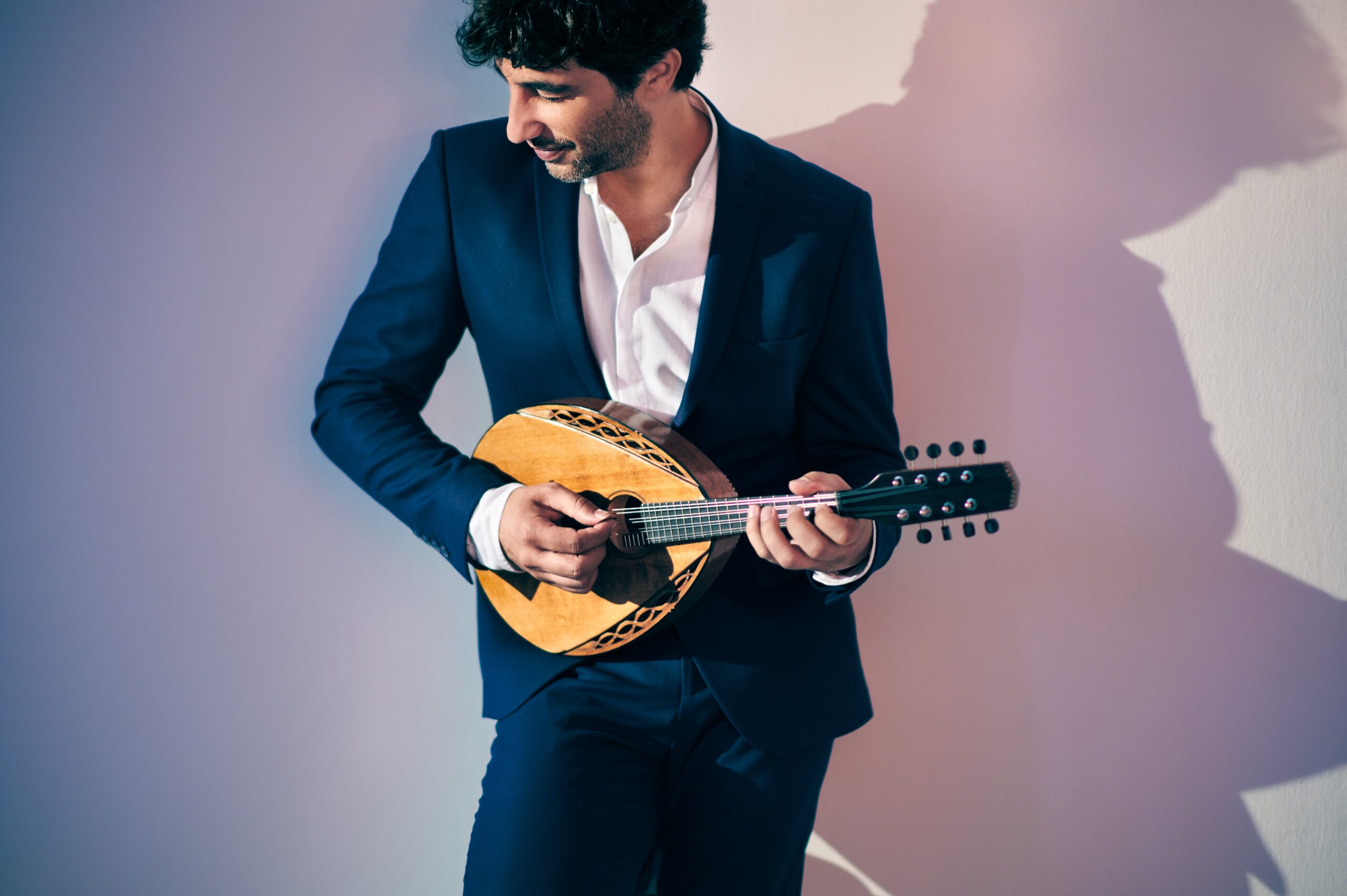 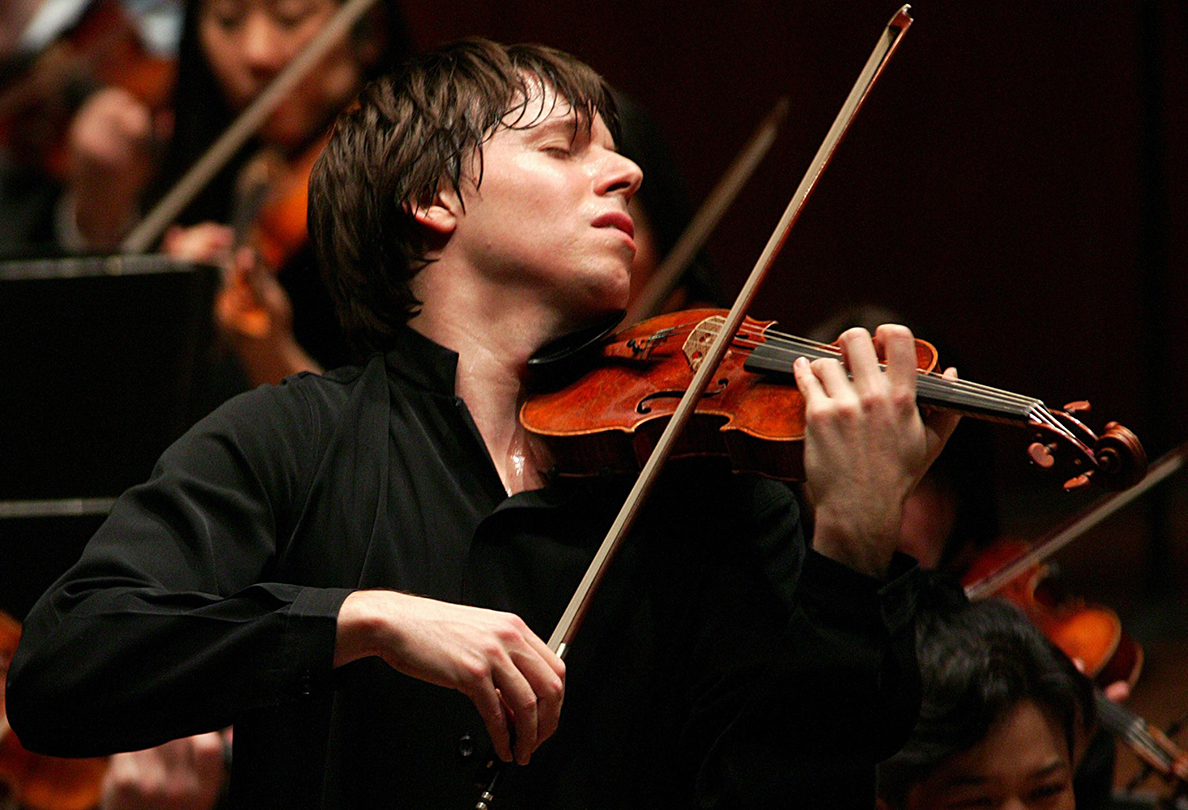 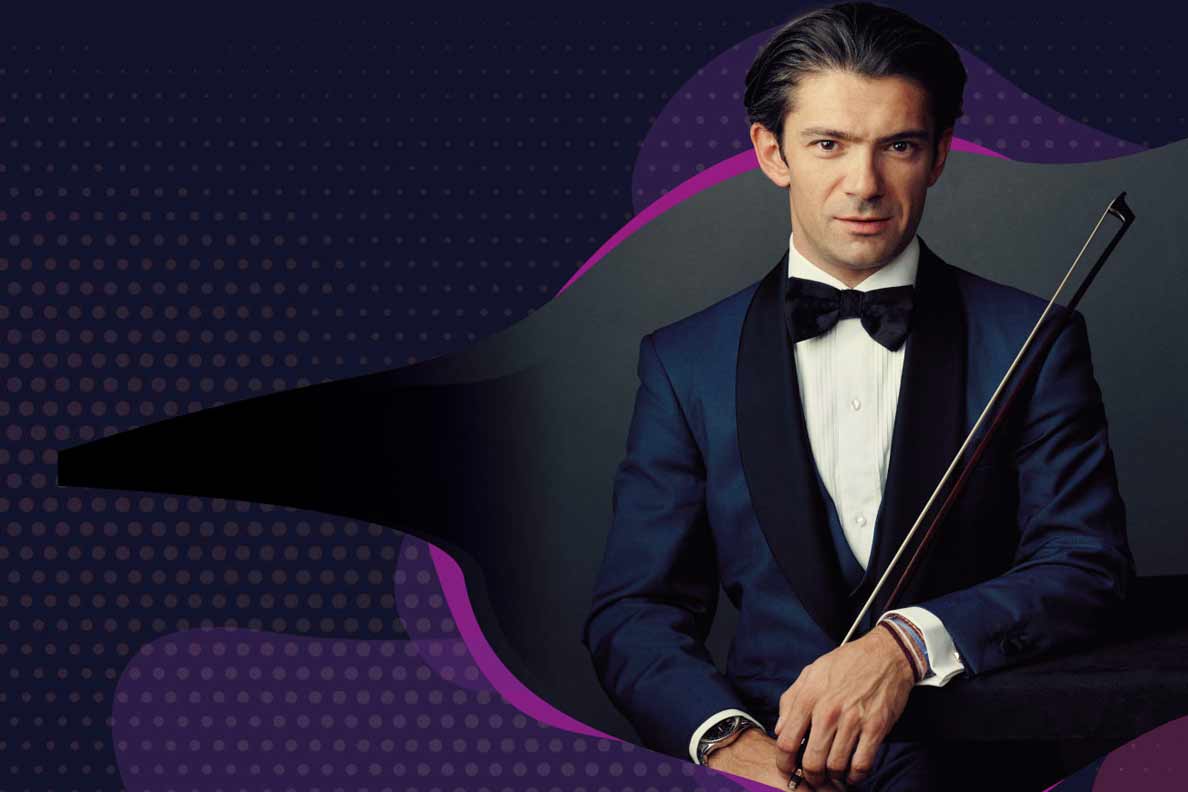 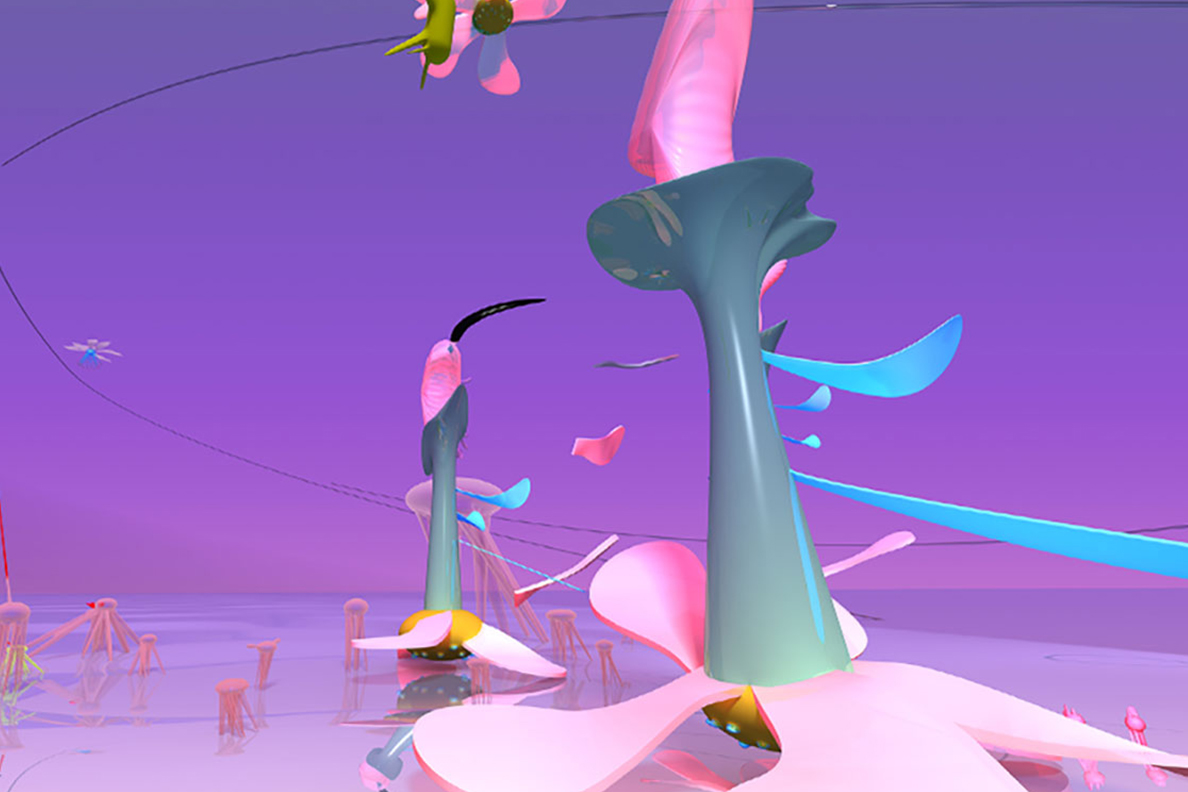 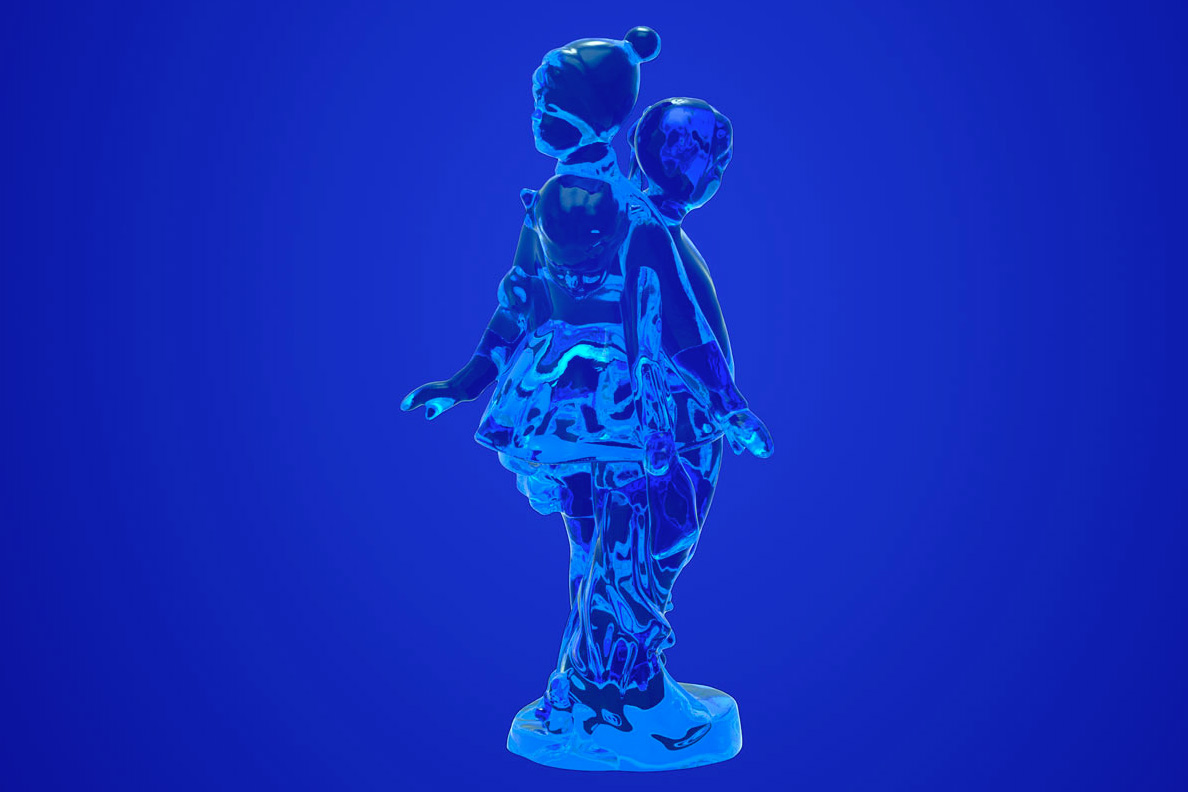