New Era Orchestra is an outstanding independent Ukrainian chamber orchestra with an exquisite distinctive sound, renowned for its ability to achieve a refined balance between classic and contemporary music.

Famous for its innovative and often unexpected concert programs, New Era Orchestra have established themselves as new prominent players on the European music stage

Tatiana Kalinichenko belongs to those people whom I call Mozartians in my imagination. She has a creative spirit inside, which tries to enchant, to dream up this world, and only she knows how to make true the fairy tale her imagination creates.

New Era Orchestra was created in 2007 in Kyiv, Ukraine by Tatiana Kalinichenko, who has been a co-founder, an Artistic director and a conductor of the orchestra.

New Era Orchestra led by Tatiana Kalinichenko is renowned for its extraordinary chemistry inside the orchestra. Tatiana is endowed by an exquisite taste and unique musical flair. Her ability to elicit maximal potential of each musician and to make incredible ideas come true is outstanding.

New Era Orchestra was the first Ukrainian ensemble who has carved its way to the stage of the one of European most spectacular music festivals. They were first to perform at Switzerland’s internationally acclaimed festival “September Musical”, a breakthrough achieved by Ukrainian musicians for the first time for 73 years of the Festival’s existence. New Era Orchestra is also a frequent guest of the other significant events both at home and abroad.

Ukrainian Seasons – is a unique mature project created by Tatiana Kalinichenko at the junction of both classical and Ukrainian folk music, premiered in 2019 at Kyiv Bouquet Stage Festival.

Ancient archetypical Ukrainian tunes in conjunction with classical arrangement by Ukrainian composer Artem Roshchenko and unique timbre and folk manner of performance of Susanna Karpenko have revealed an unexpected perspective and unknown potential of Ukrainian folk music heritage, presented in a classical way.

Musical Bridges project has appeared in 2019 under support of the Ukrainian Cultural Foundation, the Austrian Embassy in Ukraine, the Austrian Cultural Forum in Kyiv and “Believe in Yourself Foundation. The “Musical Bridges” project is working on creating prosperous connections between talented Ukrainian and foreign musicians to make Ukraine a part of the global musical space. 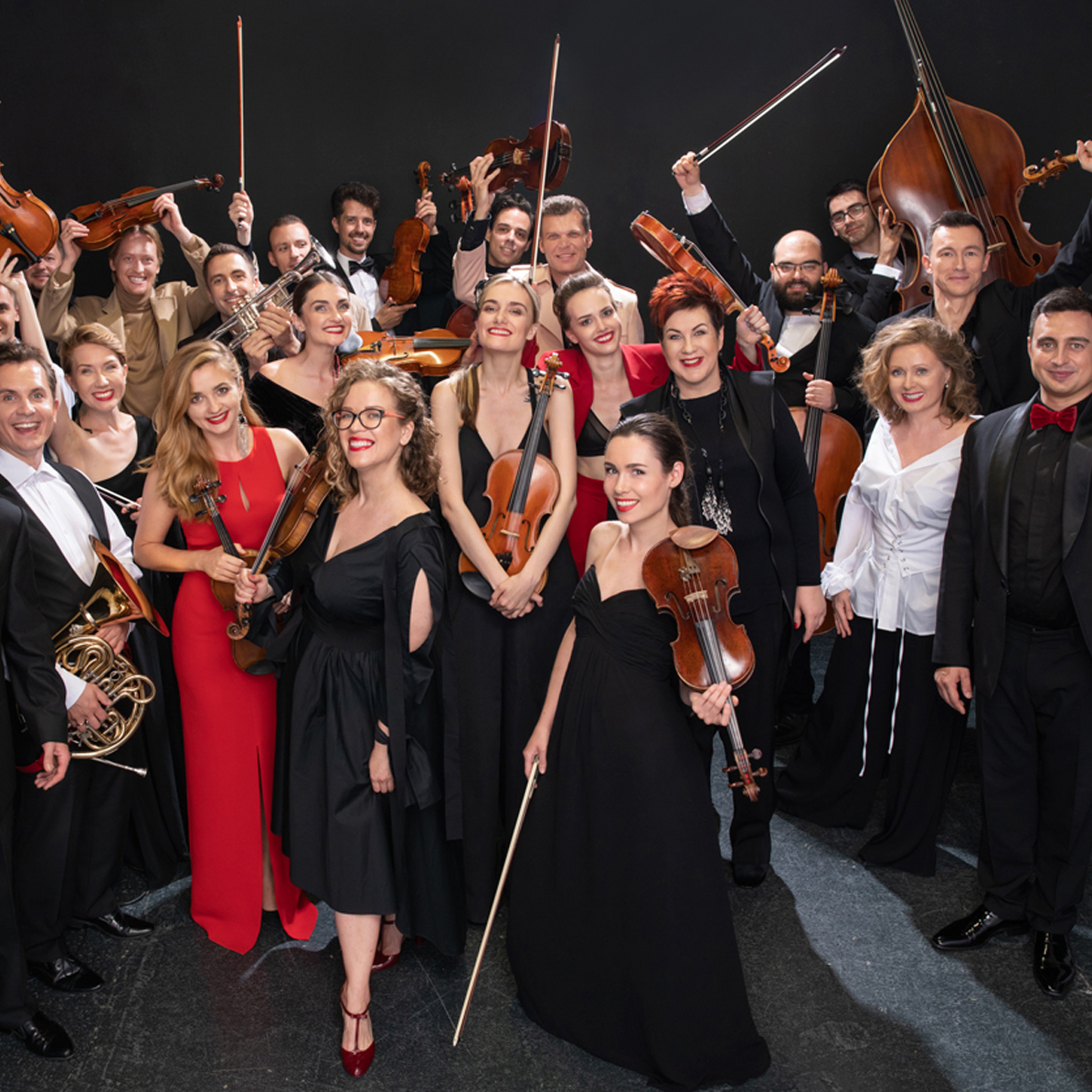 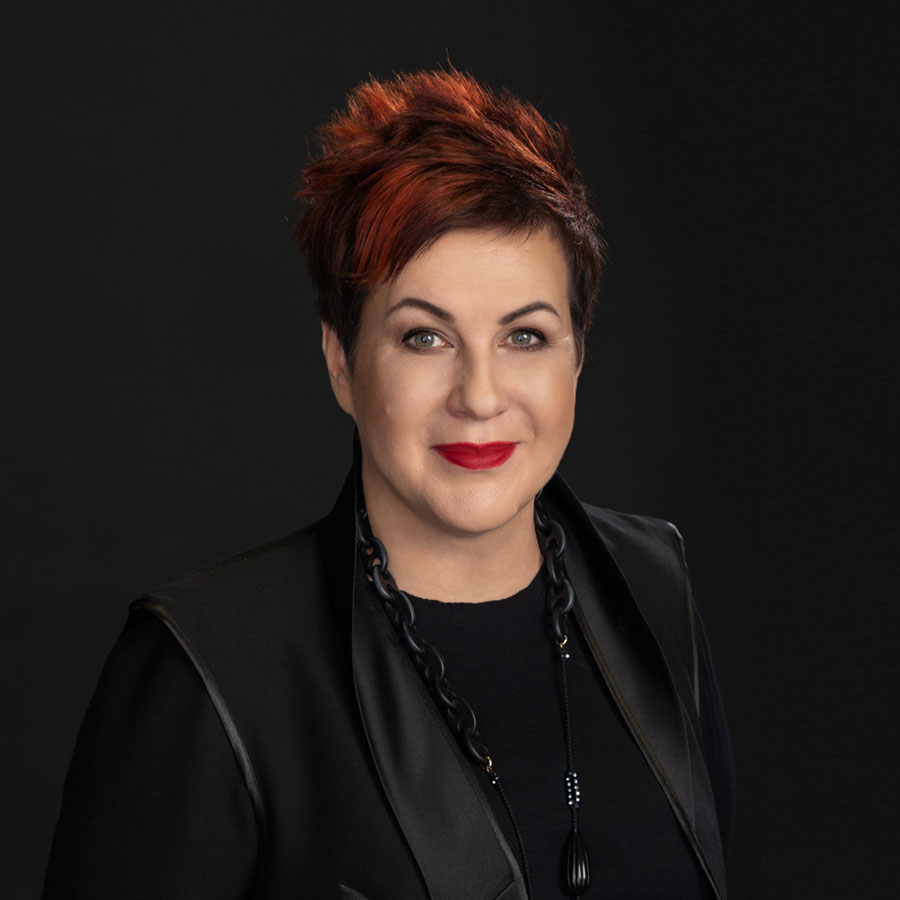 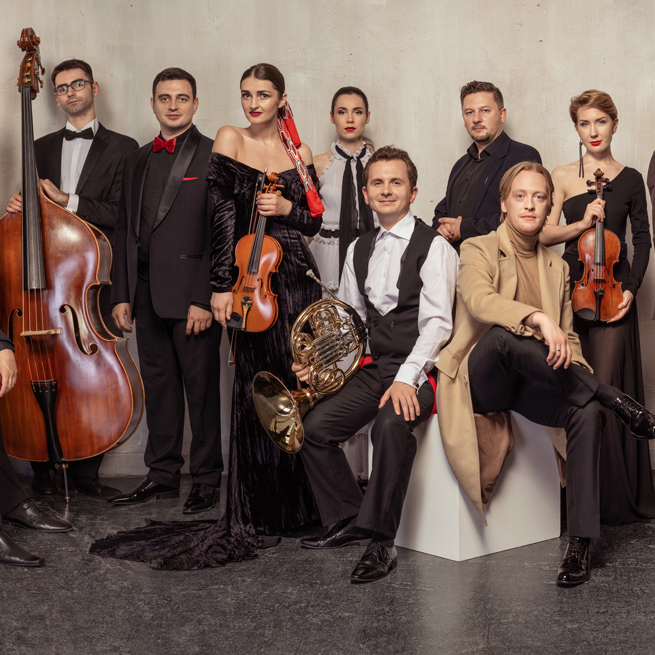 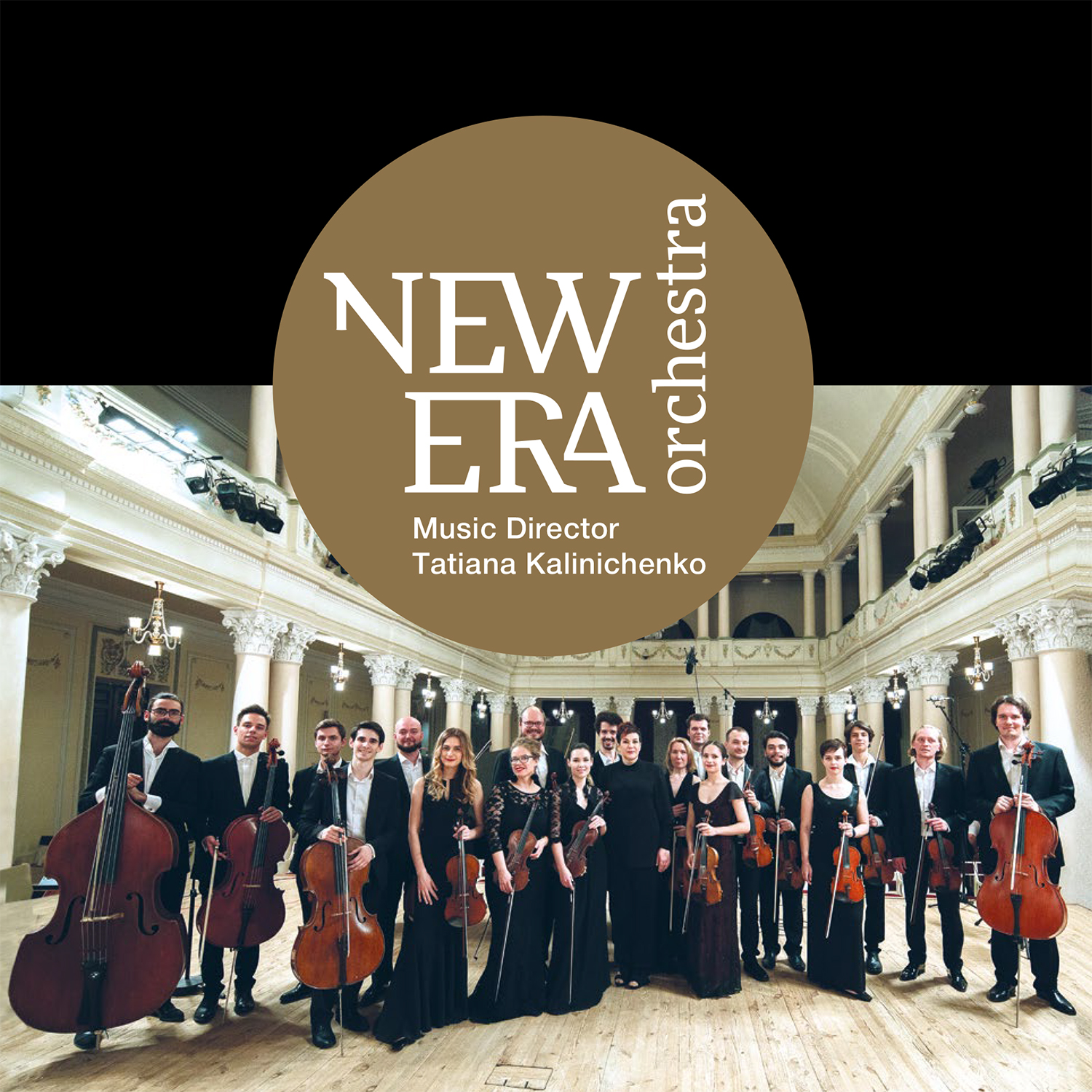 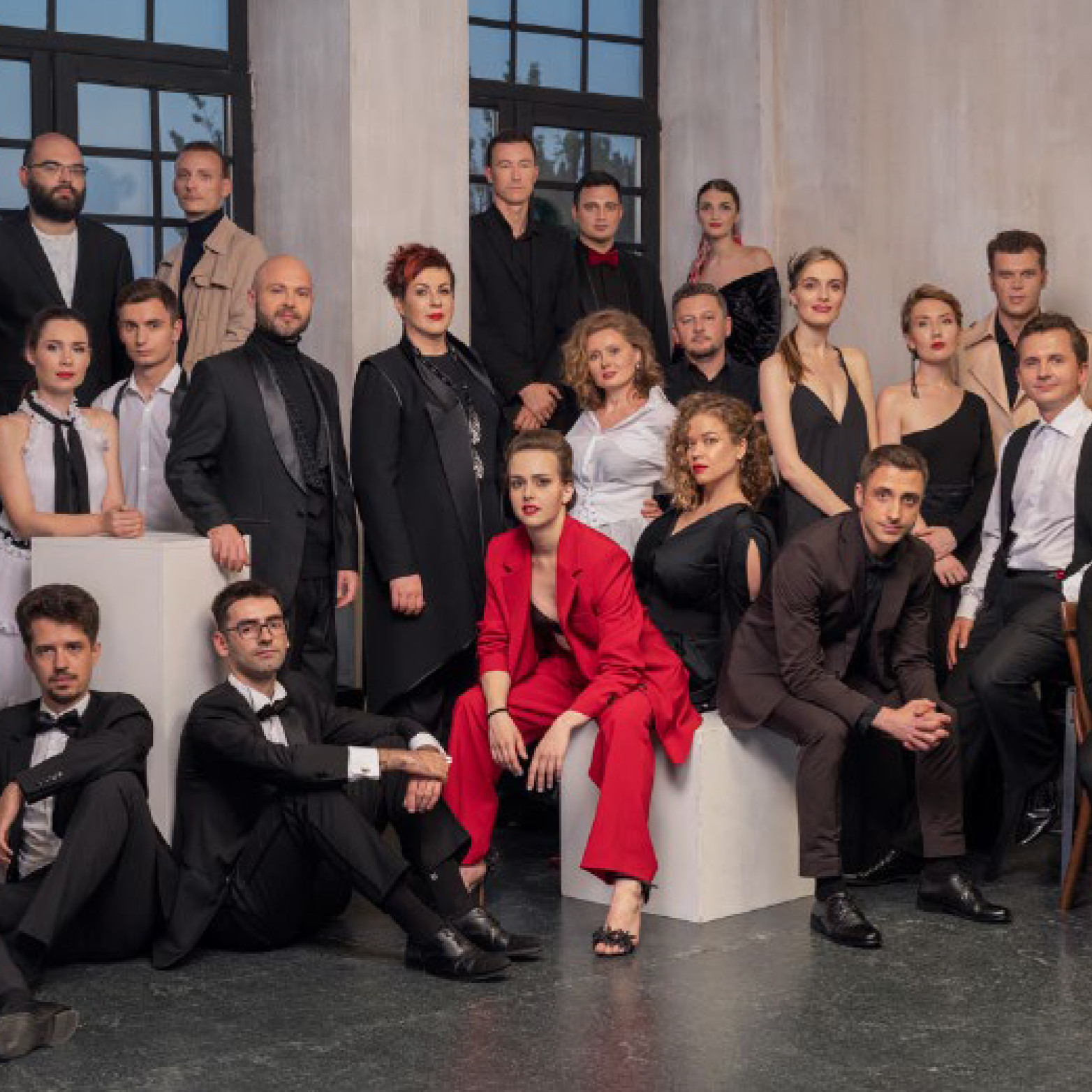